The Last of The Mohicans 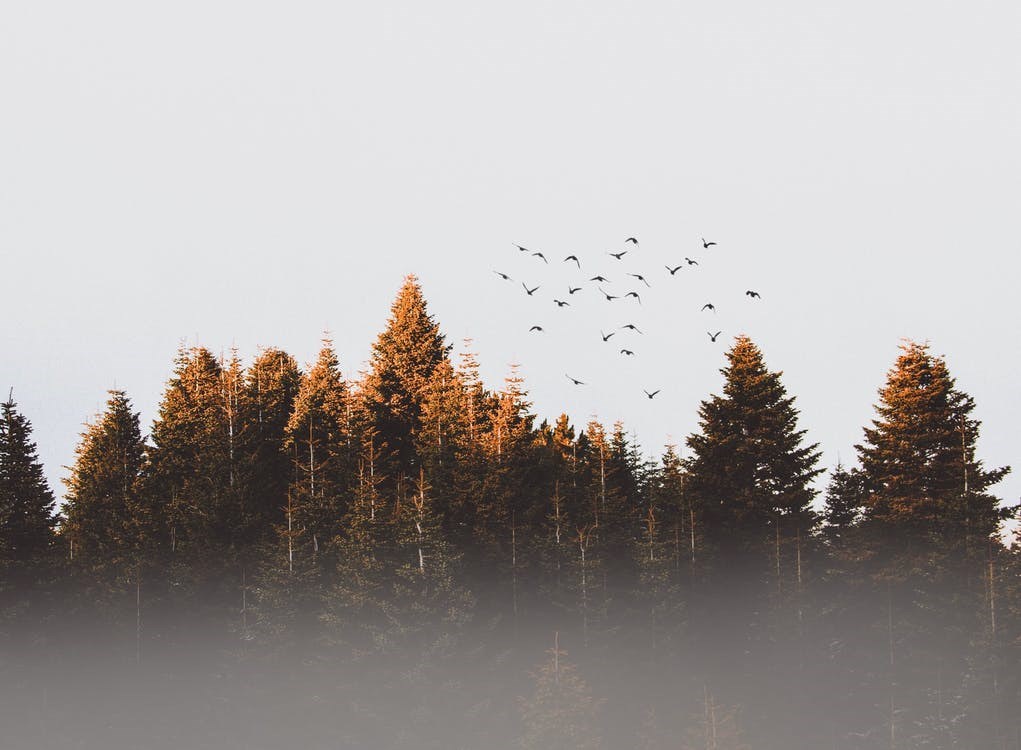 Winding its way among countless islands, and imbedded in mountains, the "holy lake" extended a dozen leagues still further to the south. With the high plain that there interposed itself to the further passage of the water, commenced a portage of as many miles, which conducted the adventurer to the banks of the Hudson, at a point where, with the usual obstructions of the rapids, or rifts, as they were then termed in the language of the country, the river became navigable to the tide.

"Come," he said, with a good-humored smile; "the buck that will take to the water must be headed, and not followed."

The route taken by Hawkeye lay across those sandy plains, relived by occasional valleys and swells of land, which had been traversed by their party on the morning of the same day, with the baffled Magua for their guide. The sun had now fallen low toward the distant mountains; and as their journey lay through the interminable forest, the heat was no longer oppressive. Their progress, in consequence, was proportionate; and long before the twilight gathered about them, they had made good many toilsome miles on their return.